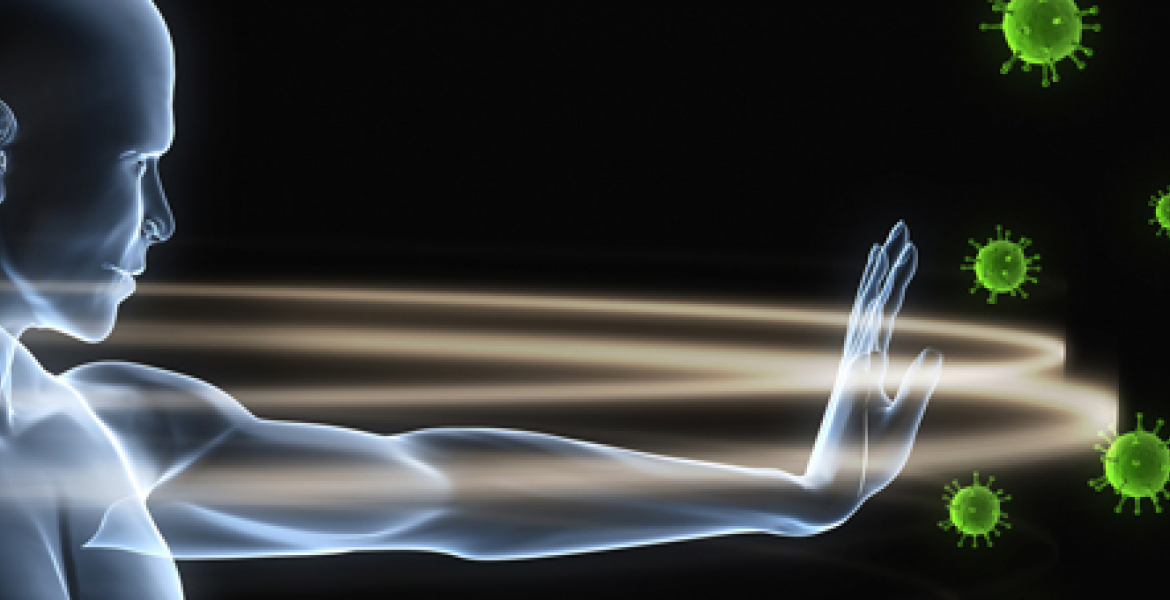 Anatomy and functions of the immune system

The immune system is appointed with the defense and protection of the organism. It can be parallelized to a defense ministry which cooperates with all defense and attack systems in order to keep the organism always invulnerable the various pathogenic factors.

The immune system is capable of recognizing as “its own” everything that belongs to the organism it guards, whereas attacks to exterminate anything it identifies as invader, therefore “stranger”.

Stress increases catecholamine levels in blood circulation, these are substances produced by the organism and assosiated to nerve conductance.

The feedback phenomenon primarily governs the secretion of substances of antagonistic nature, nevertheless each one of these has its value and affects various stages of a functional phenomenon triggered from stress and progressing in the organism.

The research conveyed that stress had catalytic impact upon the immune system, bearing results corresponding to an almost paralyzed immune system (Stoppler 2001).

Similar researches on the impact of stress upon the immune system and other physiological parameters have been reiterated in people in a mourning period or widowhood, in serious post-traumatic cases, in people unexpectedly fired from work, in earthquake or flood victims, in political refugees, or people extirpated on account of war. The findings presented repeatability and the conclusion remained the same. Acute and, even more, chronic stress exert most severe immune-repressive action, resulting in increasing the risk for infections and immune-dependant diseases.

Individuals who were exposed to intense stress demonstrated dramatic increase of infection susceptibility, ranging from 74% up to 90%, and with respect to common viral colds presented increase from 27% to 47%. The same scientific research conveyed that the infectious mononucleosis incidence was significantly raised in medical students during the exams period (McEwen & Stellar 1993).

The weekend infections, usually viral or common colds, appear at the end of a tough, demanding week, full of stressors.

The findings of this research conveyed that AIDS progresses much faster in individuals who experience intense stressors in their daily routine, maintain low satisfaction levels from the support provided by the social services, demonstrate denial regarding finding means to break away from their problem and have high cortisole blood levels. Granted that AIDS is a disease pre-eminently representing the maladies of the immune system, this research acquires greater dimensions and value, because it proves directly and unreserved the great repressive power stress has upon the immune system.

Disordered intrapersonal relationships bear extremely negative impact upon the immune system of people who are under conditions of intense stress.
However, apart from factors with negative impact on the efficiency of the immune system, there are also factors exerting positive influence and enhancing the action of the immune system.
To know such factors is as important as to know the problem itself, given that to experience such factors clearly results from the cognitive function, which is reconstructed and renewed via biofeedback application.

The impact of stress upon human health varies from person to person, a fact attributable to the idiosyncratic diversity of individuals, as well as to the special adaptation mechanisms each individual develops. People engaged in the exploration of the potentialities of their organism, pursuing self-knowledge and exploitation of their behavior, as means to harness positive results, have developed greater defenses against stress and considerably limit the odds to get sick under its influence.

The findings of the scientific researches and social experience, should not be confined only in statements, we must emphasize that the need to develop conscious mechanisms to address and manage stress is nowadays more than obvious.

From the age of ancient philosophers and physicians has been evidenced that individuals with melancholic idiosyncrasy are more susceptible to the maladies nowadays identified as infections. Additionally AIDS epidemiology proved that introvert and melancholic AIDS carriers get sick and perish much sooner than the more extrovert and optimistic types.

This research pointed out something very important for biofeedback: that man accepts accidental events in life as part of the natural evolution of life and responds normally with transient, creative stress while trying to overcome them. On the contrary, the attitudes based on the cognitive structures and psychomental rigidity , which fuel problems, are responsible for the negative impact of stress and cause problems in the organism.

Many researches have proved that the feeling of non-satisfaction as a personality feature and not as an objective parameter, turns into a powerful repressive factor of the immune system.

Individuals who are habitually optimistic or have learned techniques enabling them to face everyday problems with optimism present greater stamina of the immune system and better overall health by avoiding their wearing out on account of pessimistic and miserable attitude toward problems . (Kohen, 1989 και Kemeny, 1991).

In other words, instead of complaining about your fate is preferable to take the reins in your hands, especially when biofeedback provides you the possibility to “unlearn” negative behaviors and habits and replace them with newly learned ones which activate and boost the factors affecting positively your psychoemotional and somatic hypostasis, in particular and specifically your immune system.

Scientific research conveyed that the development of a sense of adequacy for your capacit, which gains objective hypostasis and support through feedback, results to significant reinforcement of your immune system and stronger resistance against stressors. (Zautra, Okun, Roth, Emmanual, 1989).

Biofeedback coupled with stress management techniques tones down the activity of the sympathetic system, and in parallel supports the counterbalancing parasympathetic activity, thus brings about as end result the beneficial desensitization from stressors and significant immune enhancement, and ultimately, a sense of wellbeing and prosperity in your organism (Kiecolt-Glasser, 1985 & 1986 and Fawzy 1990 & 1993). 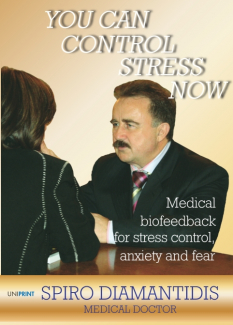